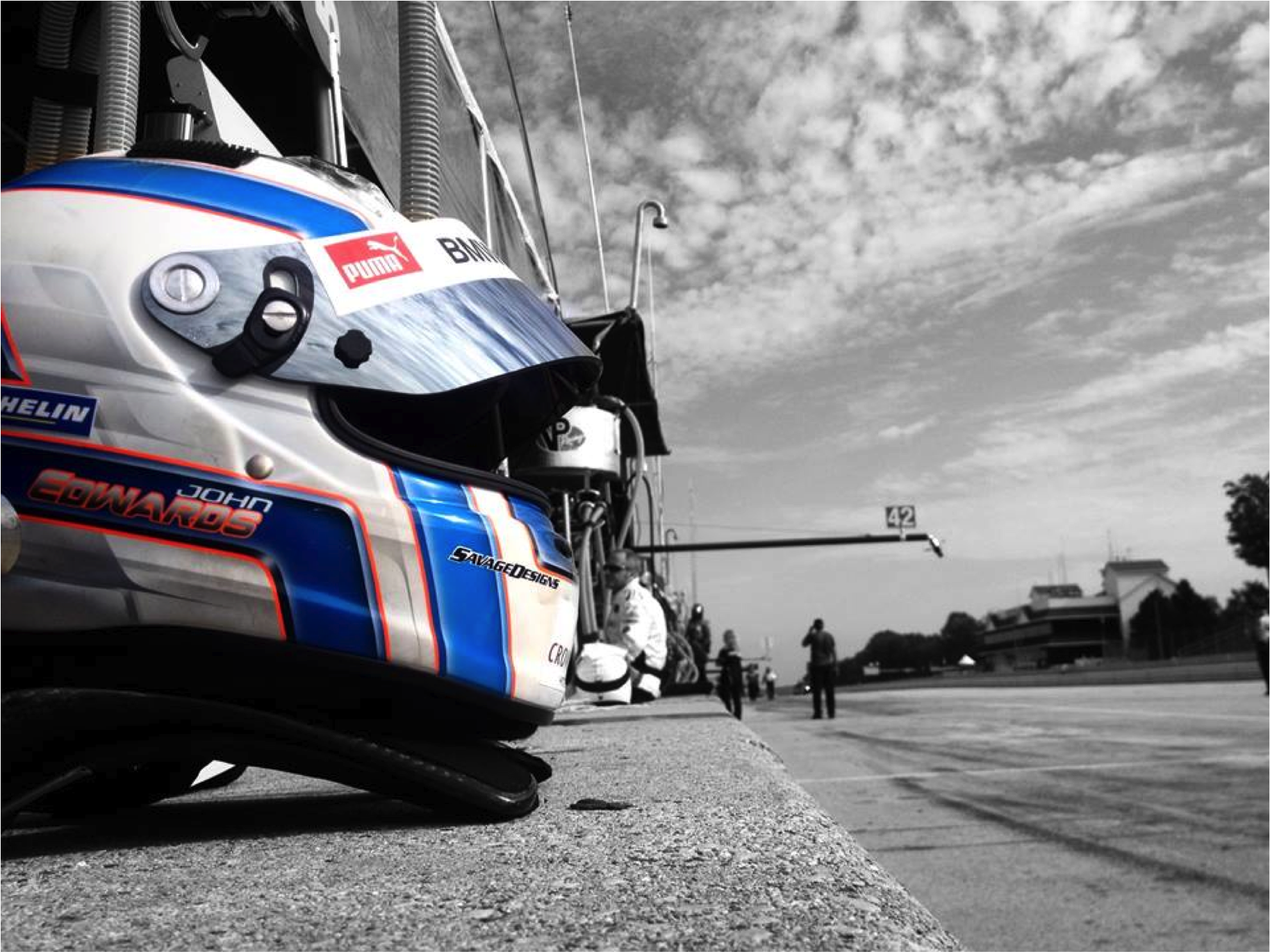 Courtesy of John Dagys and Sportscar365

It’s a new year and, although I’m back with BMW Team RLL, there have been a few changes in my life at the racetrack.

The biggest is that I will not be splitting my time between the GTLM Z4 in the TUDOR Championship and the Fall-Line GS M3 in the Continental Tire series. That change is mostly due to the moving pieces with Team Rahal, with a new engineer and a new co-driver for 2015.

Last year, I began the season with an engineer that I knew well and co-driver Dirk Müller, whom I knew liked a similar car setup. With the added variables this season, splitting my time on a race weekend was a little less feasible.

Although I’m not driving for Fall-Line Motorsports in Continental anymore, I’ve known both Trent Hindman and Ashley Freiberg since their Skip Barber days so I will be cheering on the No. 46 car to win again this year even if I can’t be driving it.

I’ll miss driving with Trent and Fall-Line, but I have to say the Roar Before the 24 and the Rolex 24 at Daytona were much more relaxing without having to run between paddocks and rush meetings. However, I felt a little bit like the kid who didn’t get an invite to the party next door while I watched the GS race from Fall-Line’s pit box.

For my program this year in GTLM, I’ve gone to the dark side. Ok, maybe I’m not cool enough to pull off Star Wars references in online articles, but that all black Z4 is a mean looking machine and I’m happy to be driving it.

The engineer that I’ve worked with the past 2 years has moved on and Uwe Wolf has been promoted within Team Rahal to lead engineer of the No. 24 car. Fortunately Uwe was working on the No. 56 for the past two years so I know him well, and I’m confident we will have a good year with him making the calls.

The super-quick Lucas Luhr has joined the team this year, and brings a lot of experience having raced many different cars both stateside and overseas. Experience aside though, my favorite part about him is that he’s almost as tall as I am. Having a co-driver that is a similar size makes seating position and driver changes much more comfortable and easier.

The results from this year’s Rolex 24 were the same as last year for BMW Team RLL, with one car P2 and the other P4.

Unfortunately, I was driving the P4 finishing car both years, but this year’s race was much more eventful. I had the dreadful experience of having to radio in to the team that I was involved in a multi-car incident around midnight, shortly after we had gained a lap to put us back with our class leaders on the lead lap.

After a restart, I had to check up at the exit of Turn 1 for a prototype that had spun and was stopped sideways in the middle of the track. In the melee of the restart, a car behind me wasn’t able to see the stopped car and hit me in the right-rear corner, spinning me into the stopped prototype. We spent nearly an hour in the garage fixing the car.

Sitting in the garage for so long can easily make you feel like you would rather go home, but the Team Rahal crew worked at an incredible pace to get the car back together.

Although we were down to eighth in class by the time we rejoined, their efforts were rewarded as cars slowly started dropping out, moving us up to P4 by the end.

My most interesting stint came when I rejoined from the repairs and found that the steering wheel was upside down. That meant the paddles were swapped, so I had to shift up with my left hand and down with my right, as well as think opposite when it came to adjusting traction control settings.

There are worse problems to have, but it was like rubbing my stomach and patting my head while trying to turn 1:45 lap times in the middle of the night.

I was proud of the guys’ work to get us back up the order to salvage some championship points which will help us at the end of the year, even though we couldn’t walk away with a shiny new watch.