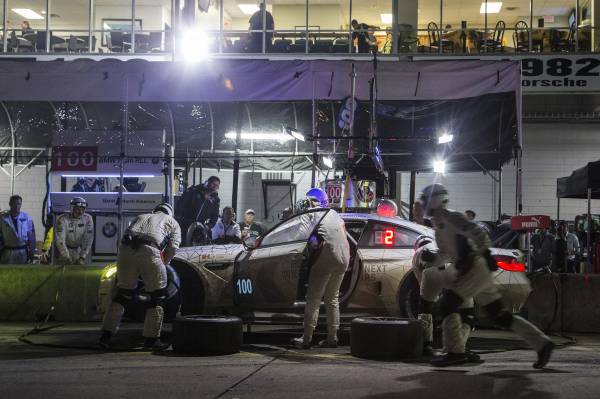 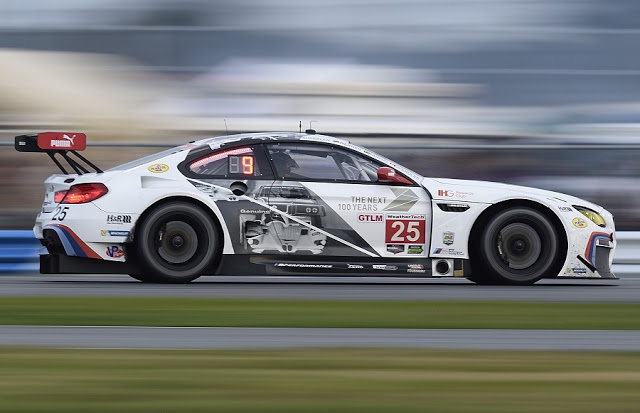 BMW the fastest in GTLM in Sebring day 1 tests 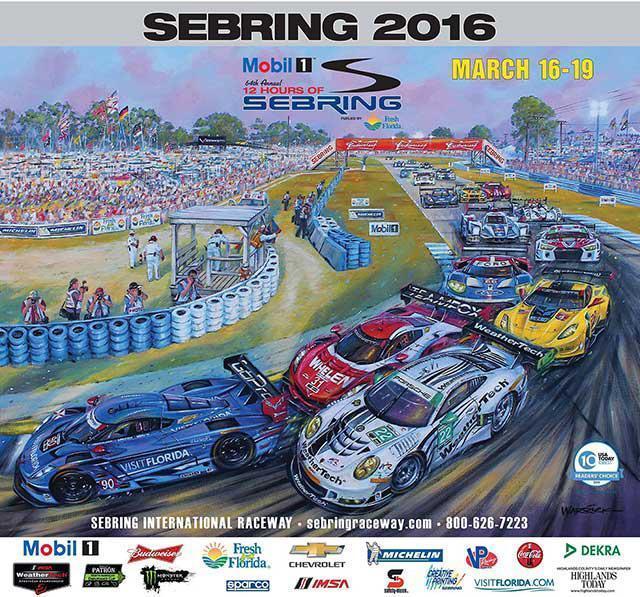 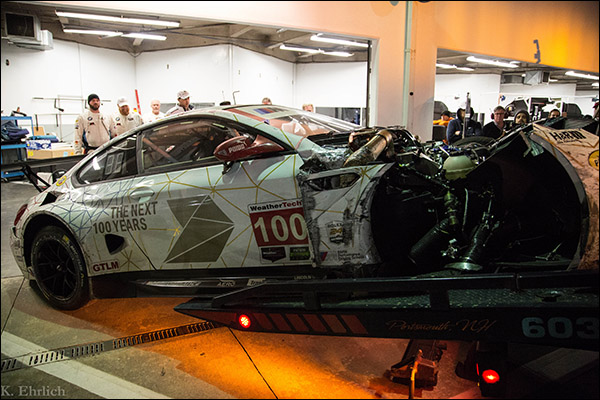 At 3 a.m., on lap 360, the No. 100 M6, with Lucas Luhr behind the wheel, suffered a heavy crash in turn one, impacting the front and rear of the car.
Luhr was unhurt, but the damage from the suspected mechanical failure forced the team to retire the car from the race.
“Something failed, but I don’t know what exactly,” Luhr said. 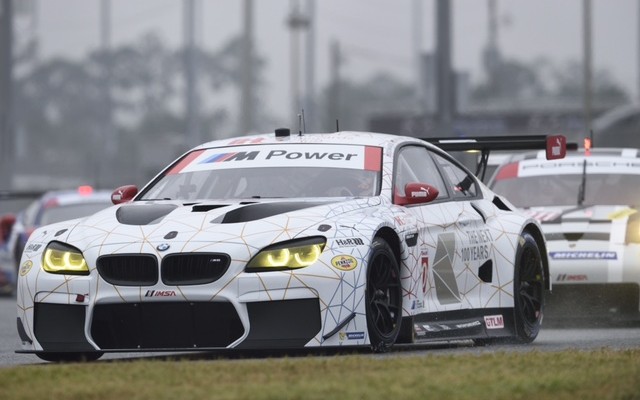 The two new BMW Team RLL M6 GTLM racing cards will start the 54th annual Rolex 24 At Daytona, the opening round of the 2016 IMSA WeatherTech SportsCar Championship, from the third and sixth positions in the GTLM field.  This afternoon’s 15-minute qualifying session was held under rainy skies making for the wettest track of the day and very difficult conditions. 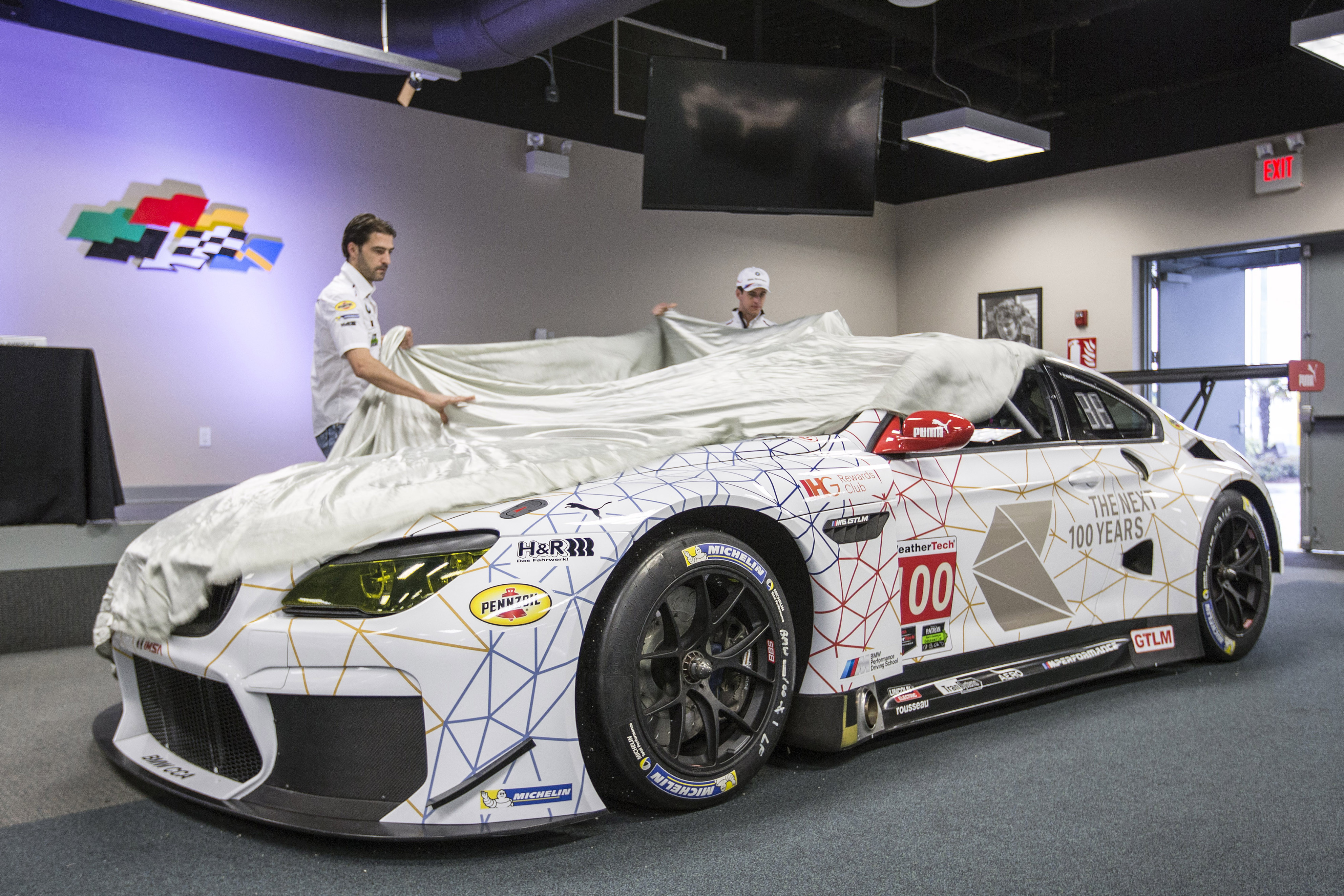 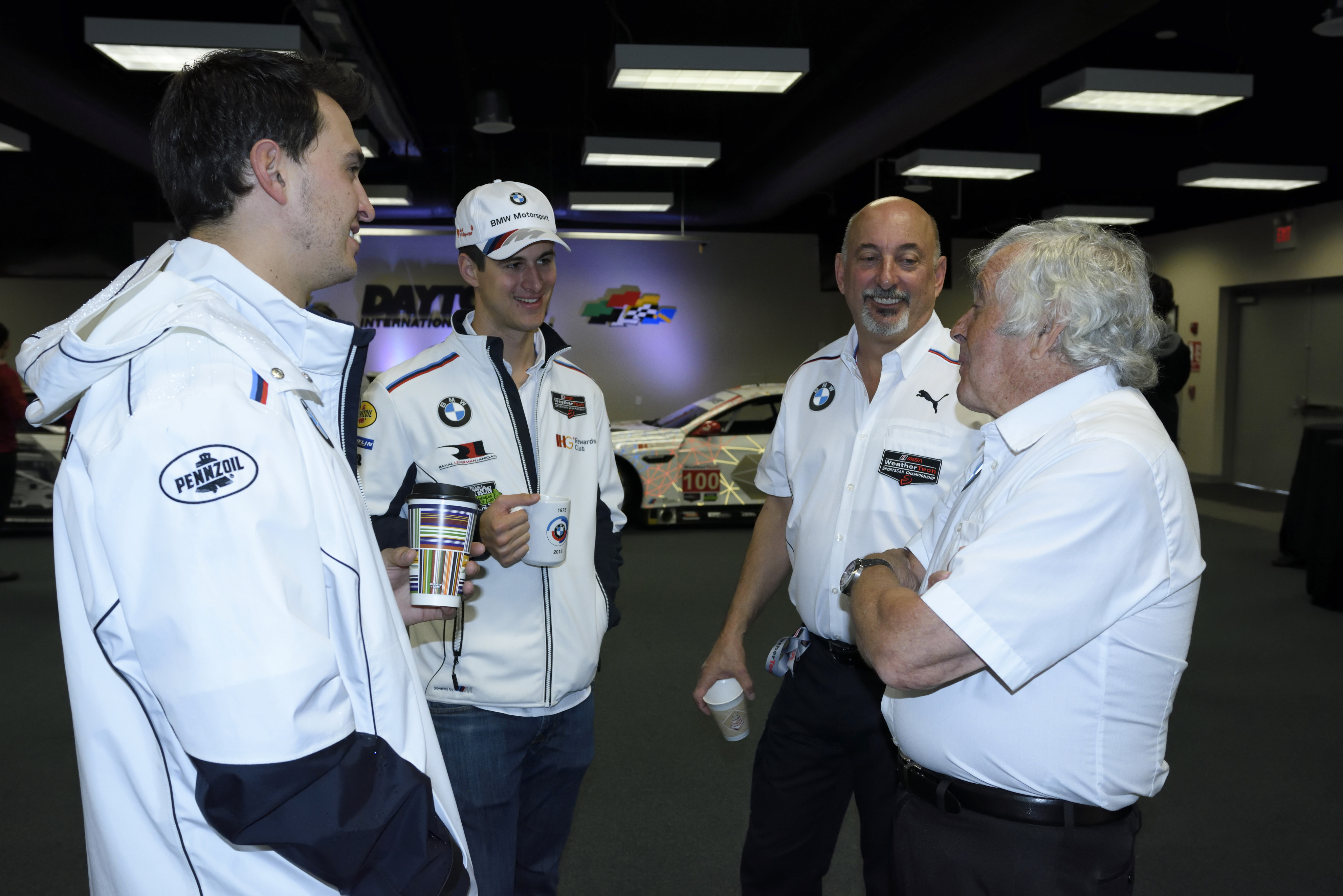 New generation raring to go: race debuts for the BMW M6 GTLM and BMW M6 GT3 at the 24h Daytona. 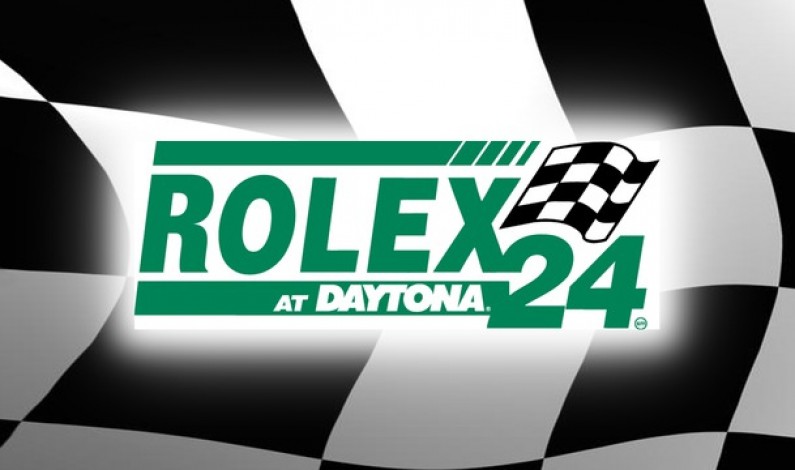 This year's Rolex 24 at Daytona television coverage will be split of FOX Sports 1 and FOX Sports 2 for the majority of the race.  Streaming on FOX Sports Go will be shown for the entire 24 hours. 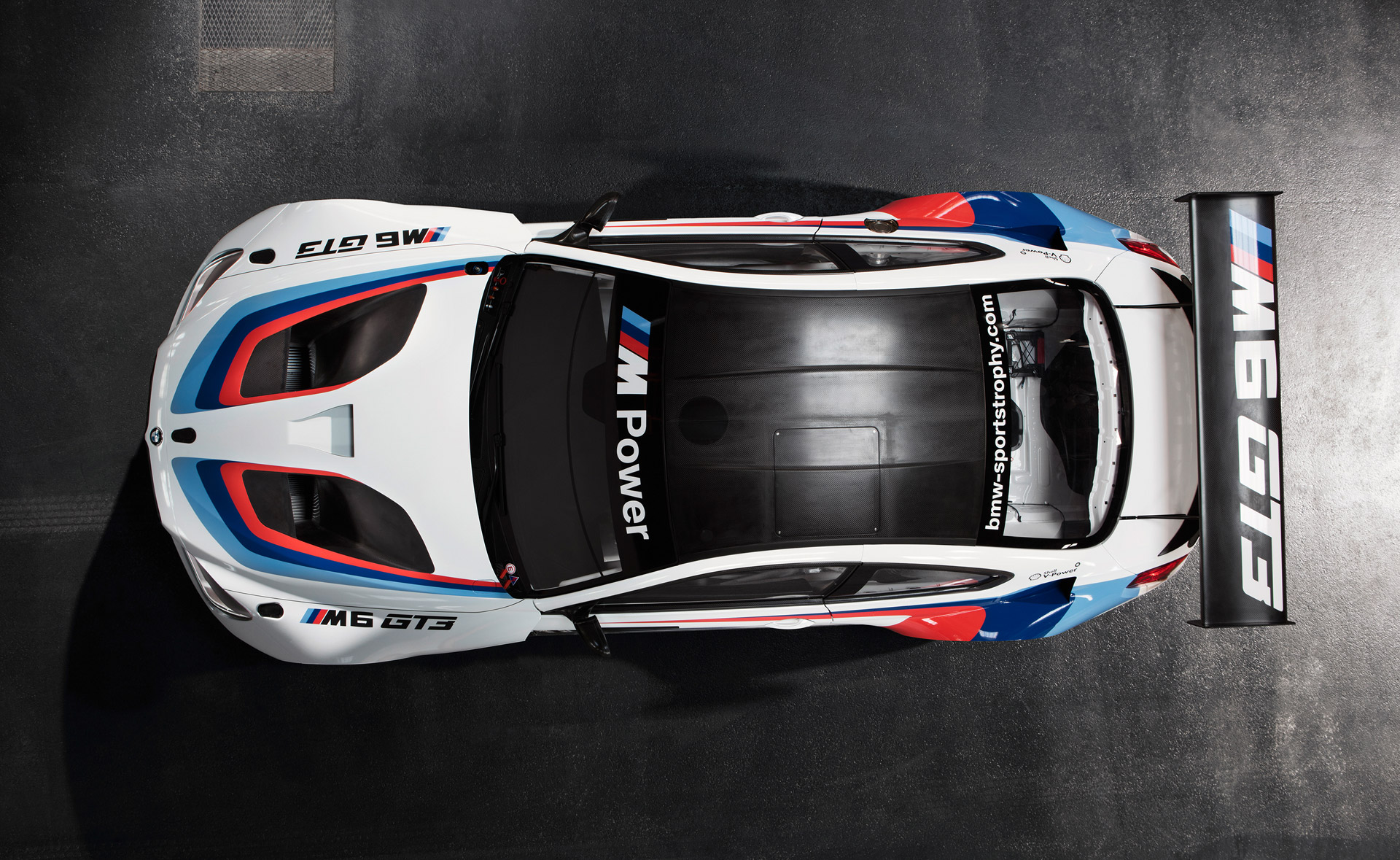 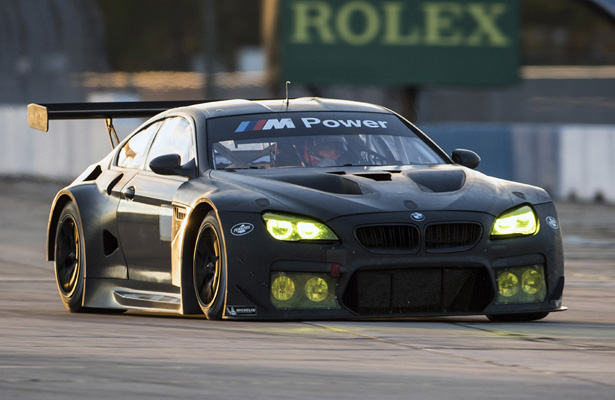 Testing for 2016 begins at Sebring and Daytona